Is the future a Winner-Take-All world or one open to a Million Mild Successes? 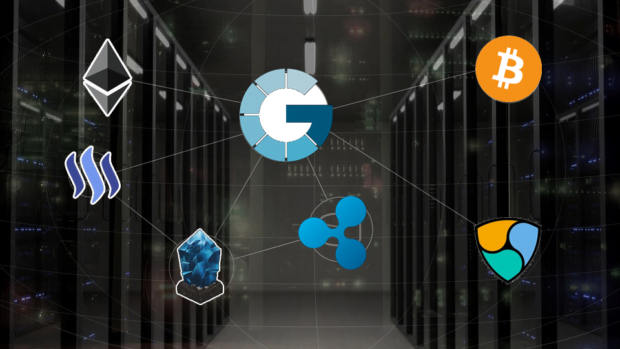 It is amazing talking to people getting into the Crypto world and just starting to learn about the technologies. They often speak of speculative comparisons like which coin will win, which blockchain will do better than the others, or which platform built on the blockchain. Personally, I wonder if this comparison is a fair one in a decentralized world.

PREMISE 1 – Network effects are a reinforcing side-effect of centralization.

Network effects reinforce a centralized model. The more people using a central platform, the better that platform can become compared to its competitors, and the more people begin using that central platform. This has been the business model of countless of the most recent corporate successes because the amazing reductions in cost to serve or insights that can be had from larger and larger datasets. This focuses power and influence of those central platforms.

Decentralized platforms may have some kind of network effects, but they are much less drastic. dApps that are built on the same blockchain are ultimately running on the same network. They have already dropped their marginal costs to as close to zero as possible. For example, if there are multiple rent-your-harddrive services that use the Etherereum VM, their costs are all defined by the transaction fees and available hard drives. The cost does not get cheaper the more users you have, or the more hard drives you have on your network. This means if there is a network effect, it is likely more socially constrained like marketing dollars, mindshare, or developers familiar with your platform. 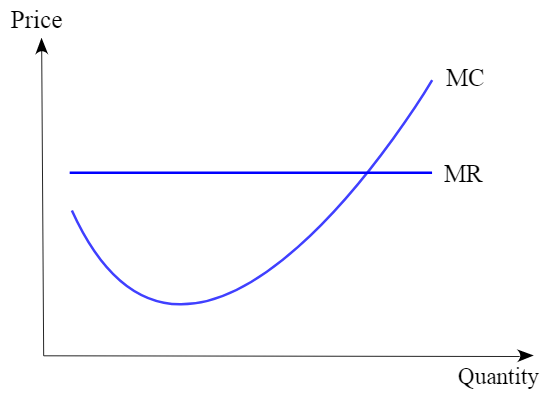 Marginal cost is the change in the opportunity cost that arises when the quantity produced is incremented by one unit, that is, it is the cost of producing one more unit of a good.

Additionally, many of these blockchains are attacking different niches. These niches tend to be via large in their own right, and in some cases do not really compete at all. Some of specializing in easy languages, some are specializing in efficiency, some in flexibility, anonymity, transaction volume, or something completely different. So, they are may be competing in the sense that they are different blockchain-based solutions, but they live in very different ecosystems and will likely find their successes. So, all of them may become apex predators in their markets, but not directly compete at all.

1
For another take on this, I recommend watching The Lion and the Shark: Divergent Evolution in Cryptocurrency by Andreas Antonopoulos.

Ultimately, both of these effects distribute power and influence of these decentralized platforms instead of concentrating it.

CONCLUSION – Everyone will win a little ( and a little could be a lot).

So, instead of the winner-take-all system that we are used to, we will likely see a winners-take-some. The quantity of that ‘some’ is up for debate. It may be everyone does moderately well, or everyone does extremely well. There will not be pressure of network effects, outside of social ones, that would drive further consolidation. Use the blockchain that uses the language you most prefer. Use the blockchain that uses the most anonymous or scalable systems. (In the end, your users won’t even know they are using the blockchain, but that is a different post.) So, in the fight between Storj, Sia, IPFS and future storage solutions, I think they will each have their own success. It won’t be the rock-star levels the current economy is used to, but we will see a wide variety of winners take a cookie or two and do just fine.

To consider it another way, look at sites like Patreon (or even Steemit) – Before the internet, you had a few Rockstar musicians that got the majority of the pie. Now, Patreon allows smaller artists to still make a solid living from their art and contribution. Patreon unlocks the longtail for talented artists to build a following and be supported financially, although without the cocaine and private jet extremes. Blockchain dApps and platforms will create a similar long tail system that will allow for many massive, or mild, successes.