You are now part of the long tail. Decentralization enables the expansion of ideas and products into new markets in ways that were never thought possible before with centralized systems. This unlocks an equal if not greater portion of the value that is available for those ideas and products. Lets dive in. Below we’ll explore what the Long Tail is and how Steemit helps it along. 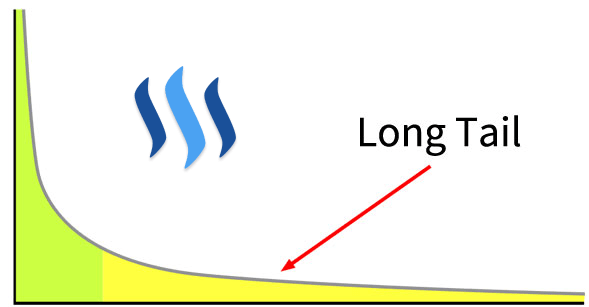 So, instead of getting into the statistical definition and the Pareto Principle, I’ll use the more human one from LongTail.com:

The theory of the Long Tail is that our culture and economy is increasingly shifting away from a focus on a relatively small number of “hits” (mainstream products and markets) at the head of the demand curve and toward a huge number of niches in the tail.

And the beauty of this theory is that there is as much volume, or economic value, in this long tail as there is in the initial hits. Its just a matter of unlocking that value through technology and reducing entry costs. 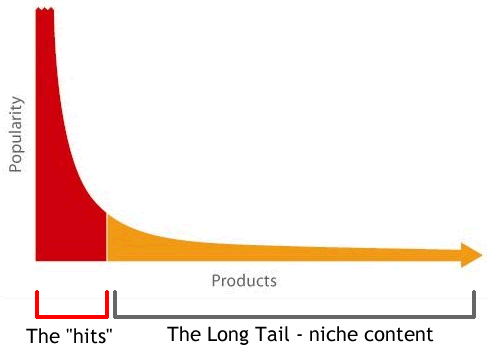 So, the best way to see how technology is reducing entry costs and opening up the long tail is with an example.

Consider the hotel industry. Not too long ago, this entire industry was was funneled into a handful of ‘hit’ options – hotels, motels, and hostels. A few brand names provided a centralized location combined with trust and convenience. A lot of money and marketing went into establishing the trust of a brand name so random travelers would feel secure getting a temporary room in one of their favorite hotels.

Now, consider the platform Airbnb. Suddenly, trust was applied to a 3rd party platform and allowed thousands of home owners with spare bedrooms to open their homes up in a safe and secure manner. They opened up the long tail of niche content to an entire, previously untapped, market of people willing to trade off some of the comforts of a hotel for a reduced costs, added convenience, or unique features of an Airbnb location. 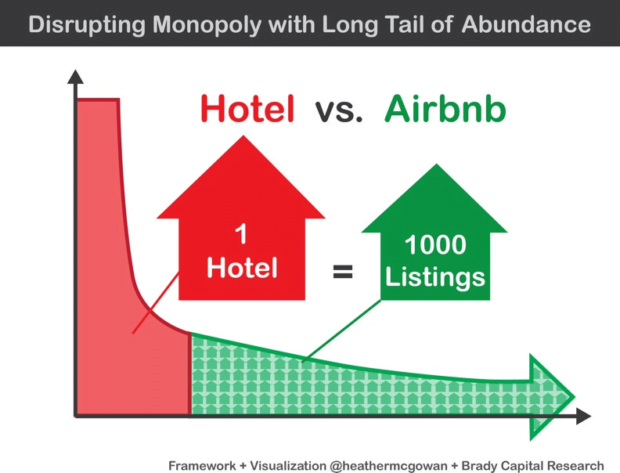 Personally, my wife and I love Airbnb. We enjoy meeting the locals and feeling more at home than a ‘sterile’ hotel.

You can see these examples throughout the decade as products (The Hits) made way for platforms (The Niches):

So, finally, where does Steemit sit in all this? What part of the long tail does it open up?

As you can see, many of the examples above are reliant on a platform – a centralized platform. You are giving up information to Airbnb, Lyft and Patreon in order to provide the necessary trust and exchange between you and the host, driver, or artist. But as you all know, the blockchain world is a trustless one. You can be cryptographically certain that your value will be exchanged, that your dApp will run, or that your Steemit post will be visible. There will likely be millions of dApps and billions of coins and altcoins. 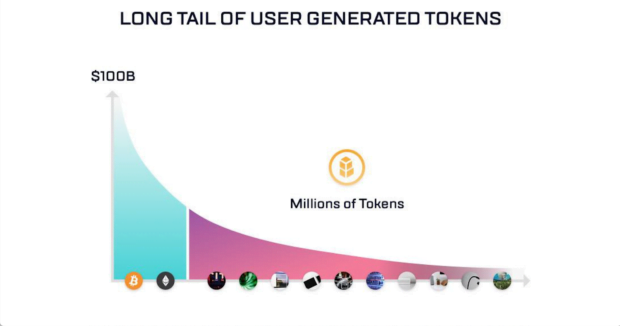 Source
In the same way, Steemit will allow everyone to build up their niche audience and enjoy some small level of success. Just keep it mind, this won’t be the success of yesterday, where so few authors made it to the public stage and reaped the rewards of a hit. It’ll be the success of tomorrow where you’ll be supported by your few thousand supporters across the globe and make a decent living from your art and contribution to the world. 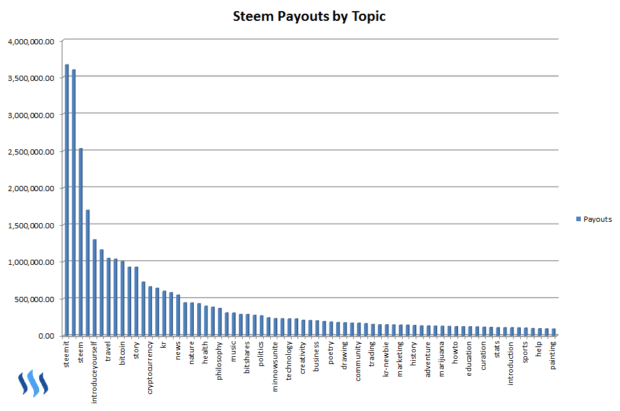 Platforms got rid of central gatekeepers and opened up part of the long tail. Decentralization will slowly phase out the platforms and allow people to interact directly on a trustless, common platform. In the future, I may just walk up to a car and rent it via a smartphone app and digital currency without a middle man or platform. It’ll just be an exchange between me and the rules on the car’s smart contract. First, there were providers. Then there were platforms and finally, there will just be people.